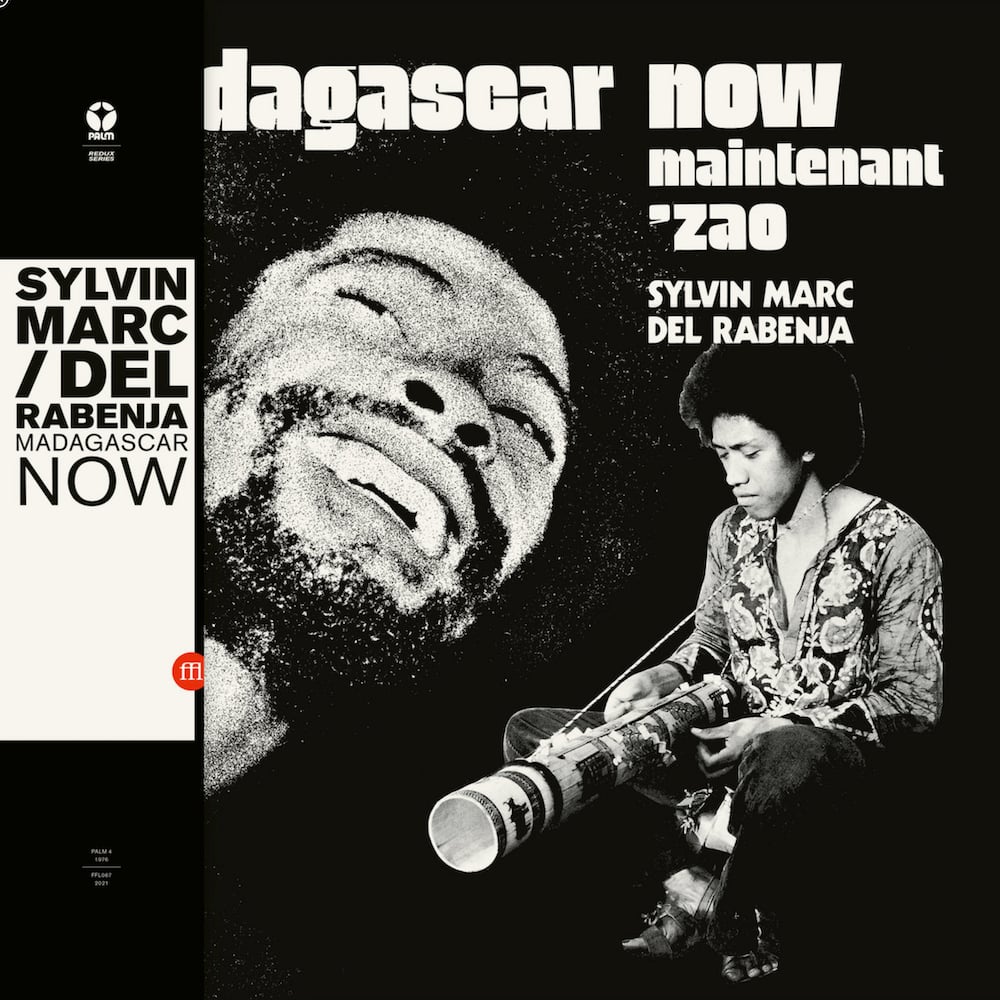 While he was working on the repertoire for the new version of his group Malagasy, with young Malagasy musicians he had met in Paris in 1972, Jef Gilson realized that two of his new discoveries, in addition to being established poly instrumentalists (who both had sharpened their skills in the legendary sega-jazz band from La Réunion, Le Club Rythmique), were also skilled composers. This is how Del Rabenja and Sylvin Marc came to record this "Madagascar Now / Maintenant 'Zao". The compositions are going from deep spiritual jazz to free ethnic music. Essential if you are into deep jazz and don't want to spend 500 € on an OG !