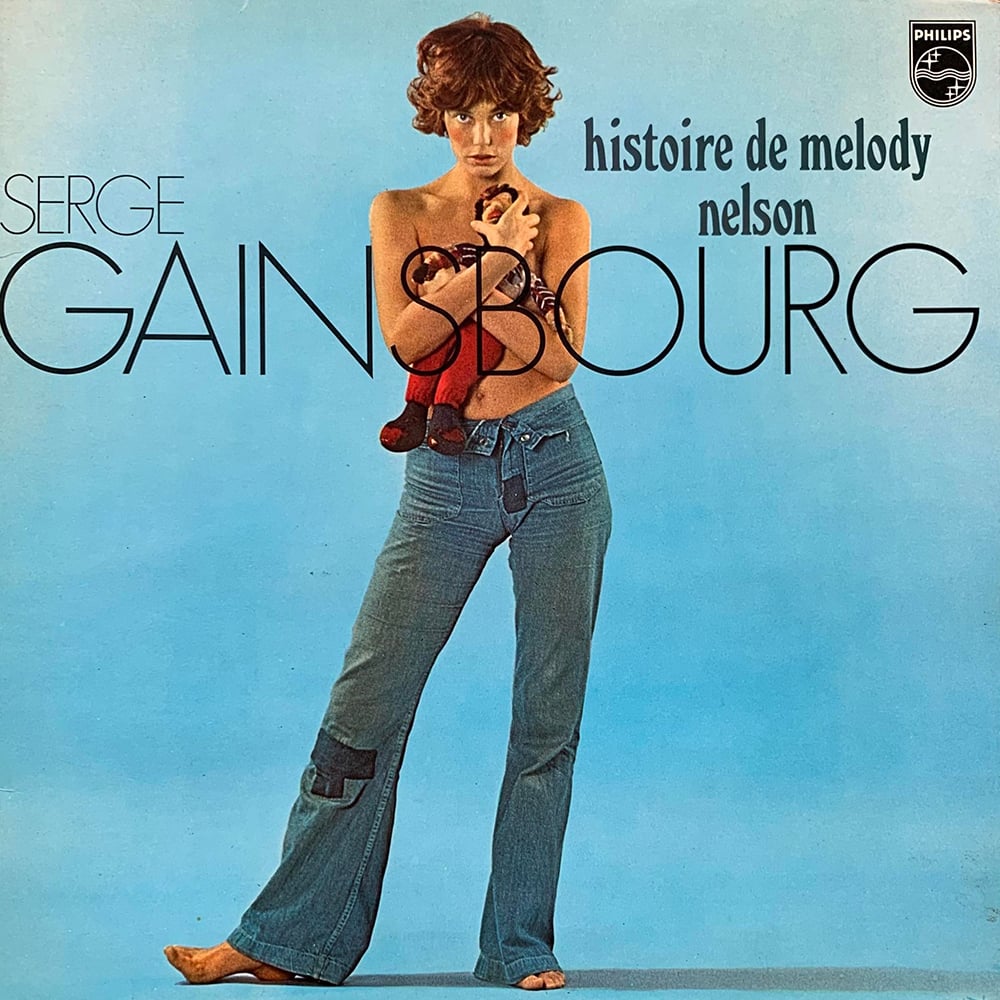 No need to introduce one of most iconic french psychedelic pop by Gainsbourg with the help of Jean-Claude Vannier and Jane Birkin recorded in London with the best studios musicians. Released in 1971, it was a total flop until it was rediscovered by many in late 70's early 80's and later in the late 90's by the Hip-Hop generation. Essential if you are into 70's french music.

This is the very original first pressing B.I.E.M label with U price code on back cover. Sleeve is EX, record is conservative VG (visible hairlines, plays great with light constant background noises, no click or pop).