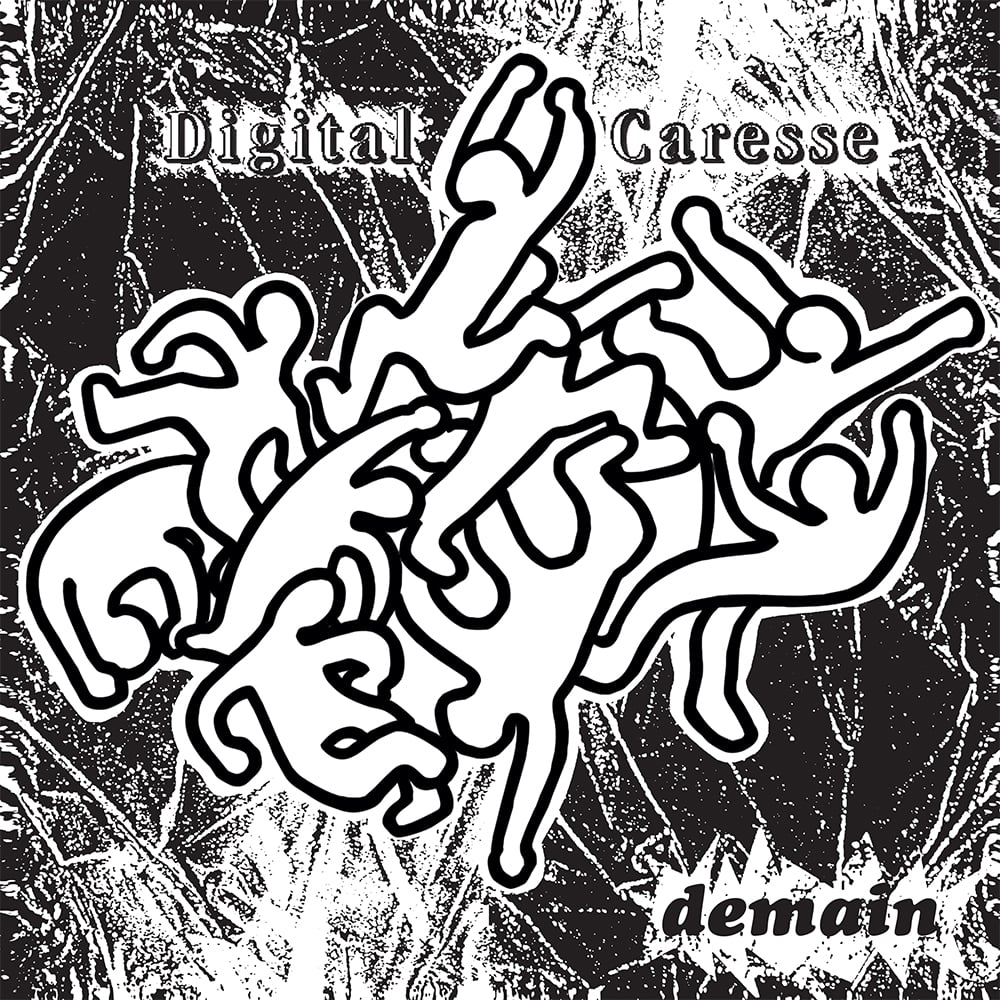 It was the mid 80s. A musical revolution was already steamrolling throughout the French West Indies when the band Kassav’ produced what was to become the sound of the decade. With a now wider use of synthetic and digital tones, the "zouk" wave literally swept away to sea the biguine and cadence from the West Indian musical landscape.
While this took place, some musicians chose to make an alternative use of the new techniques brought on by the advent of synthesizers.
Musicians like Serge Fabriano.
It was back in 1980 that Serge, a talented young musician from Guadeloupe, while studying for a degree in “Arts & Informatique” (Computers & Arts Cycle) at the Université De Vincennes near Paris, discovered early computer-generated digital music (MAO in French) thanks to his roommates, who both taught computer-generated graphic arts.
In 1982 Fabriano and his Fabriano Unité Zion project recorded, with the help of Alain-Jean Marie, Mario Canonge and Pierre Labor, Cosmik Syndika*, which to this day remains a masterpiece of made-in-Guadeloupe Caribbean jazz.
The following years saw him tour the US and Canada as well as several other countries.
By 1986 he was back in Guadeloupe, teaching music in the secondary schools of Point-à-Pître and Sainte-Rose. While doing this, his ongoing passion for the budding MAO led him to kit himself out: the Yamaha CX5M (MSX Music Computer), the Macintosh Plus, the legendary synthesizers DX7 and DX11 and several other early rhythm machines became his new toys.
Him and his partner at the time, Marie-Reine Lamoureux, who was also both a teacher and a musician, as well as a member of the Fabriano Fuzion project, decided to involve their pupils in his electronic musical experimentations. They recorded an album, composed of five tracks deliberately titled Demain, under the name “Digital Caresse” (the idea behind this was that instead of hitting the percussions to make music, one stroked the computer keyboard to coax a sound).
The combination of the children’s choir, enchanting wonky flutes, saturated electronic beat and cosmic atmosphere perfectly outline the purity of this rough diamond.
Thirty-two years after its confidential release, Digital Caresse is still a testimony to tenderness in binary mode and has become a myth among the aficionados of electronic music.

Fully remastered / 700 copies
We have a few copies left with the superb poster of the sleeve (ask before ordering !)