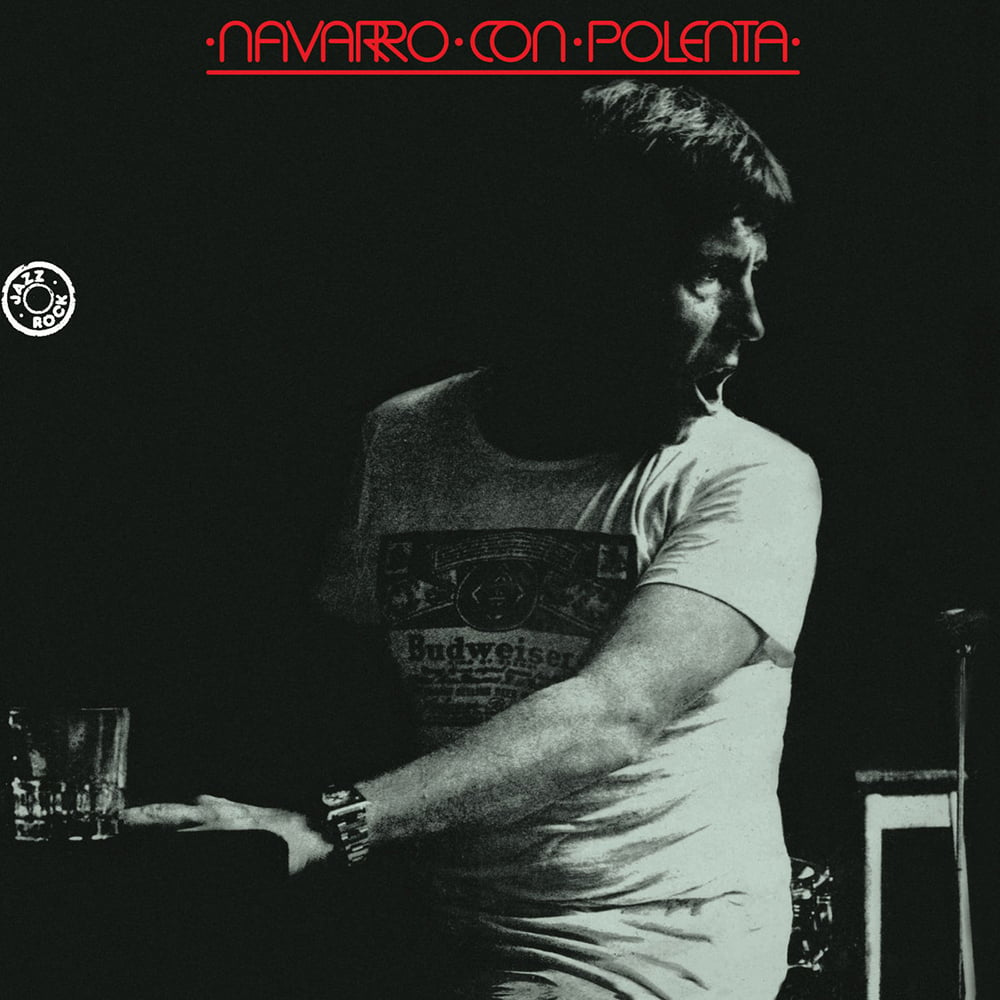 In Argentina, "con polenta" is an expression used to describe something with great energy or strength -- which perfectly defines the mood for the album. As many other musicians, most notably Schifrin and Barbieri (who enjoyed a huge international success and would only sporadically return to Argentina), Navarro had just left the country and spent several years in the USA, returning to his homeland full of energy and new ideas, which translated into his debut solo album. A rocking blend of Jazz and Funk, the album unexpectedly kicks off with a groovy cover of Led Zeppelin's "Black Dog" and includes equally wicked takes on compositions by Eumir Deodato, Keith Jarrett and Joe Farrell, as well as two self-penned originals and a funky number by Roberto Valencia, who's in charge of percussion in the album.