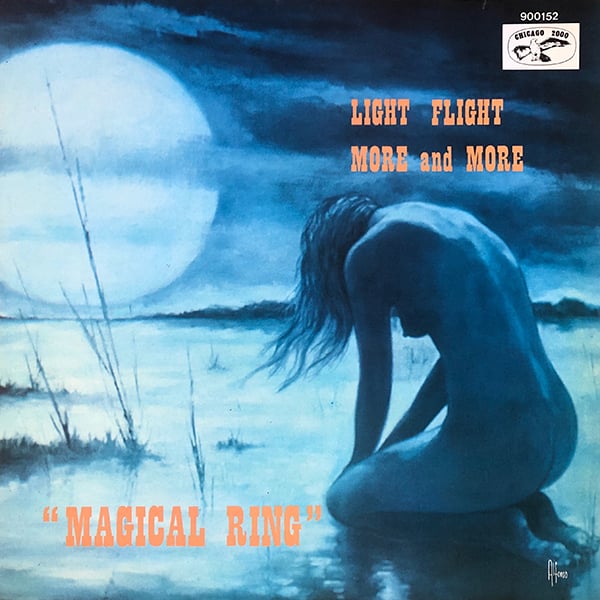 Back in Stock ! Classic ever waned library LP on Chicago 2000, performing some innovative electronic experimental music, between electronic and space age pop with first class sound effects, so many samples for the producers ... It could be describe as a crossover between Kraut Rock, New Wave, Funk with a touch of Cosmic disco with a real drummer ! Great use of synth that brings a drama climax, many effects ... No need to talk that much listen to the long soundclip. The track "Black Safari" is crazy, can't belive it had been made in 1977, Djs, play it in club if you dare you I'm sure it will work. This record could have been produced by JP Massiera but Mister Decerf did it first.

Record is NM / Cover is strong NM (Radio stamp on back)